Our rules are pretty simple. All you need to do is to create advertising for CEX.IO platform. You are welcome to use your imagination and make any of these: poster, video, audio etc. Be sure to mention ‘CEX.IO’ and ‘Bitcoin’ words in your ad.

As of now, Bitcoin and banks are just like water and oil, you shake them together up a bit, but eventually after time they slowly separate. How is possible for banks to integrate Bitcoins into their system, or maybe just peacefully coexist?

One of the main reasons banks haven’t started accepting Bitcoin is that according to many countries laws, it’s not money, let alone legal tender. If we want Bitcoin and possibly even other cryptocurrencies in the future to be accepted just like cash, the government will have to allow it, as banks are federally insured and ran by the government.

Throughout the year more and more local and international companies have been opening their doors to Bitcoins, the innovative digital currency and a pioneering peer-to-peer payment system. Overstock.com is probably the largest retailer that have embraced the possibility of providing its customers with a revolutionary payment method accepting this crypto-currency.

The company introduced this feature on January 9, 2013, and by March 2014 Bitcoin owners have purchased goods for more than $1 million, significantly excelling the expectation of the online retailer.

We actively communicate with users on our official Facebook page and often conduct small surveys to find out about their opinions. Time went by, and we came up with a summary infographics. And what do you think about it?

Continue reading What Do Our Users Think? at CEX.IO Official Blog.

One of the main factors people look at when it comes to mining any form of cryptocurrency is the overall cost of electricity. There are many variables that go into the total cost of mining, but none of them are more important than the cost of powering the mining devices. Many people think that using a form of renewable energy, such as the Sun, is the way to cut mining costs, but is there really a future in mining bitcoins with solar power?

Continue reading Is There a Future in Solar Bitcoin Mining? at CEX.IO Official Blog.

A Bitcoin ATM is a machine that works just like any other ATM, it’s a device that allows you to buy or sell Bitcoins with cash without the need of a human. Some are also accepting other popular cryptocurrencies such as Dogecoin and Litecoin.

The first Bitcoin ATM was the Robocoin ATM and was available for operation starting October 29, 2013 in Vancouver where it then handled 1,000,000 CAD in volume the following month.

Continue reading Bitcoin ATMs: What Are They? at CEX.IO Official Blog.

Multipools in cryptocurrency mining are basically used to take out a lot of guess work involved with figuring out which cryptocurrency should be mined at any given time. The most profitable cryptocurrency for miners can change by the second, so it’s important for a miner to be on top of these changes in the market. While Dogecoin could be the most profitable coin to mine right now, it may actually be better to mine Worldcoin at a point later in the day.

Continue reading What are Multipools and How Do They Work? at CEX.IO Official Blog.

Despite the fact that Bitcoin has made significant progress towards becoming the world’s first truly global currency over the past few years, many people are hesitating whether they should start using Bitcoin on a daily basis or not. The main reason is that for the vast majority of purchases, online and in real life, Bitcoin seems to be pretty much useless. In order to destroy this myth we start publishing a series of reviews that will tell you about the most reliable services and places, which accept Bitcoin all over the world.

Continue reading Where to spend your Bitcoins: Introduction at CEX.IO Official Blog.

When trying to learn everything there is to know about a complex topic such as Bitcoin, it’s important to make sure that you’re getting all the facts from the right source. While reading Satoshi Nakamoto’s original Bitcoin white paper is always the best place to start, it doesn’t paint the whole picture when it comes to how Bitcoin works in the mind of someone who isn’t already an expert in computer science, cryptography, and other topics.

Bulls are in control as Bitcoin and the crypto market break every all-time high, coming into the top 10 is...

Cboe is acquiring Erisx to enter the crypto spot and derivatives markets. “With Erisx, in a single step, Cboe is...

Bitcoin’s breakout to $67,000 also sent the total crypto market capitalization to a new all-time high and is a signal... 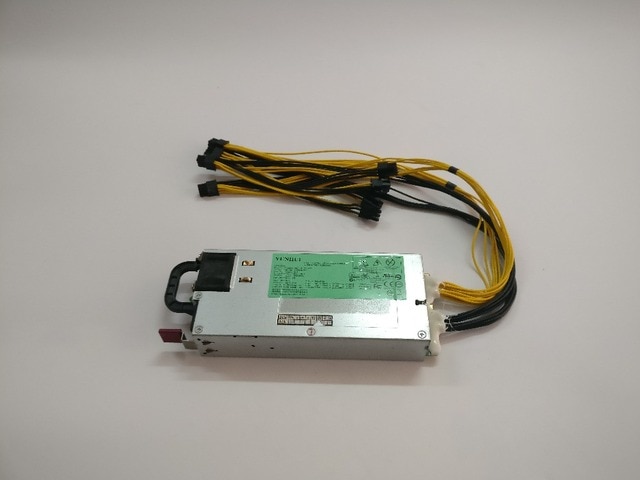 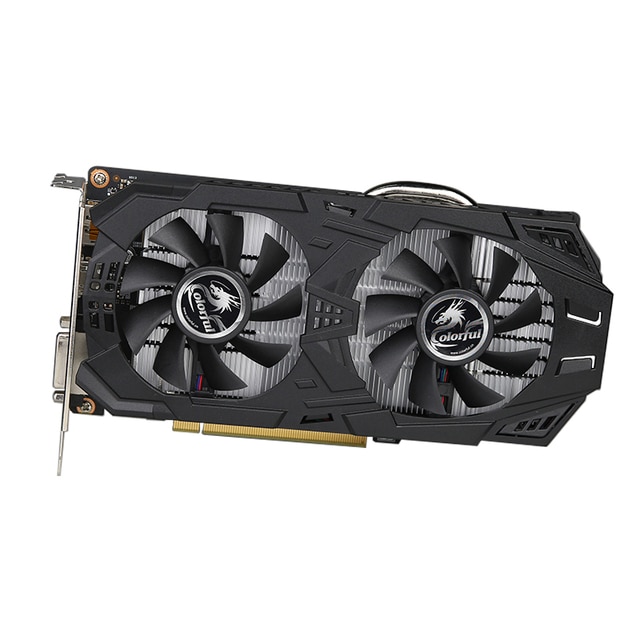 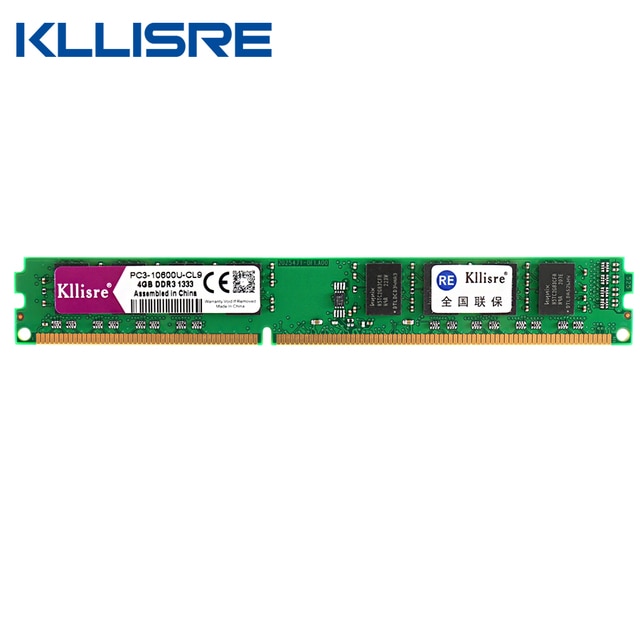 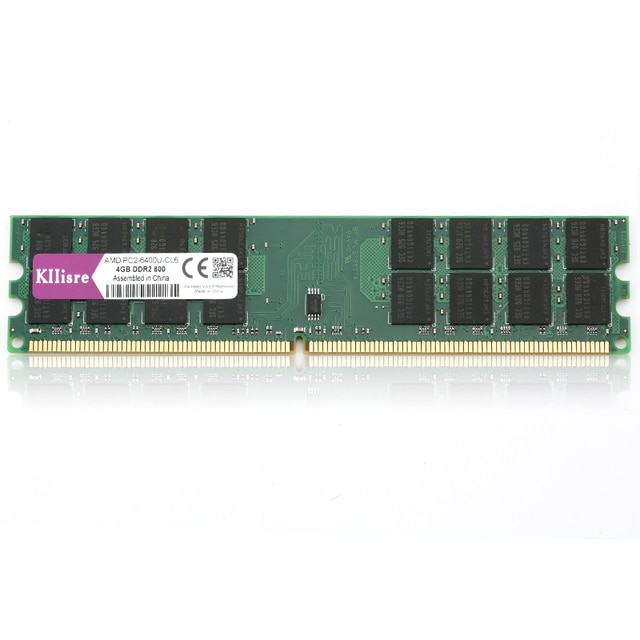 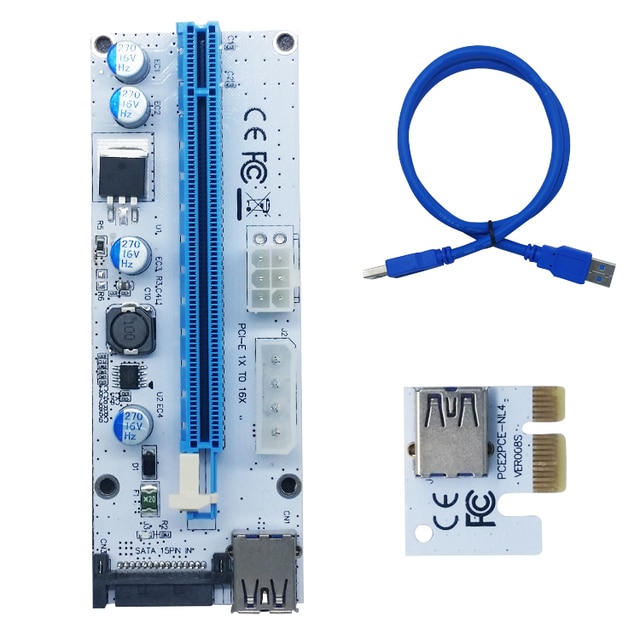